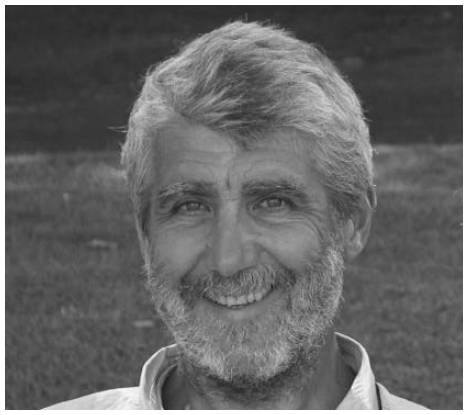 Gianni Gambaro, graduated in Civil Engineering at Milan Polytechnic in 1982, qualified to operate professionally in 1983 with enrolment in register of architects of Milan.

The professional activity has mainly developed in the field of civil engineering. It includes structural and static design of residential, industrial and tertiary buildings, as well as structural verification of exsisting buildings in view of important structural modifications of the same, such as extensions or elevations. The continuos synergic cooperation with architectural designers has ensured the functional and aesthetic valency of the structural elements, and their integration into the architectural composition. 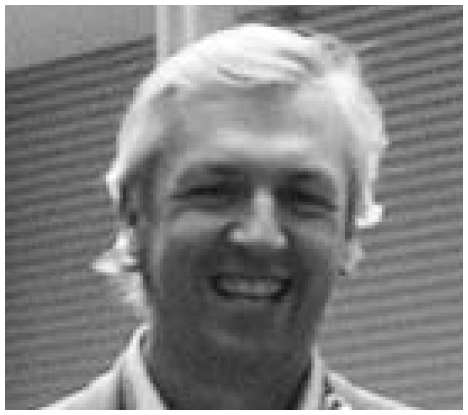 Daniele Rotondo, graduated in architecture at Milan Polytechnic in 1983, qualified to operate professionally in the same year with enrolment in register of architects of Milan.

The design activity has developed in the field of Architecture and interior design. Includes various experiences in the public architecture, as well as private comissions for the realization of work spaces, residential environments and renovation of historical buildings. The architectural expressivity of his developments has its roots in a basis of solid “rationalism” which succeeds in reaching beyond the modern and post-modern movement to seek “projection” of the spaces towards evolution and the future. 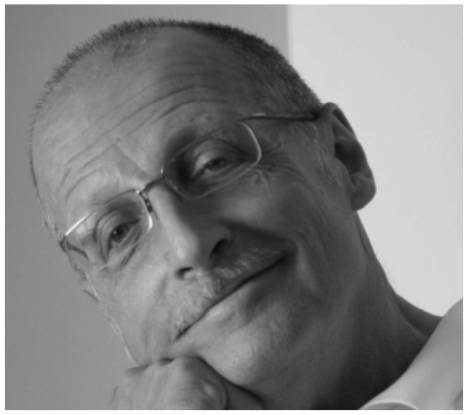 From 1980 to 1981 he collaborated with ICITE-CNR and was in charge of research on performance legisla on.
From 1981 to 1987 he worked with Studio G14 in the industrial design and he participated in different projects in the fields of furniture and retail outlet design. At the same time he started working as a consultant at Asolo Sport, designing products such as shoes and backpacks. In 1987 he won the Compasso d’oro , designing technical shoes for alpine hiking “ASF101” produced by Asolo Sport.
In 1987 Paolo Zanotto together with Ms Renata Fusi and Ms Silvana Rosti , opened “Studio Fusi Rosti Zanotto”, which closed at the end of 2003. During these years he worked in architecture, the building renewal sector, interior design and in product design
In 1991 he won another Compasso d’oro.
From January 2004 he has been working with Ing. Gianni Gambaro, Arch Daniele Borin, Arch. Daniele Rotondo in a project team.
Since 2004 he has also been working as a consultant for art direction and design for various companies in the fields of furniture and sport product design.